Notre Dame Catholic School is located in historical downtown Kerrville which was established in 1889 by German pioneers and cowboys heading north with their cattle drives. Reverend Henry Michael Kemper established Notre Dame Institute, Kerrville’s first parochial school, soon after he arrived here in 1911 to lead the Catholic parish. Father Kemper, a young theologian just out of college in Rome, assumed his pastoral duties in Kerrville and funds for the founding of the school were made available by his father, William Francis Kemper, a wealthy Chicago businessman. From its beginning, Notre Dame Institute held its own quota in the twelve grades to secure greater efficiency. Its avowed purpose was to teach the four basic academic subjects of reading writing, arithmetic, and religion and to train scholastic beginners in character, culture and citizenship.

In Father Kemper's efforts to strengthen the diverse and dispersed Catholic community, the school opened with three Sisters of Charity of the Incarnate Word of San Antonio serving as the first faculty and it was dedicated on the feast of Our Lady's Nativity on September 8, 1912. Notre Dame was originally established with twelve grades and a student body of twenty-seven pupils. By the end of the first year, enrollment grew to over eighty-seven students, in which about one-third were non-Catholics.

In the 1930’s, the worst years of the Great Depression, Notre Dame School triumphantly remained open and completed its twenty-fourth year of operation. 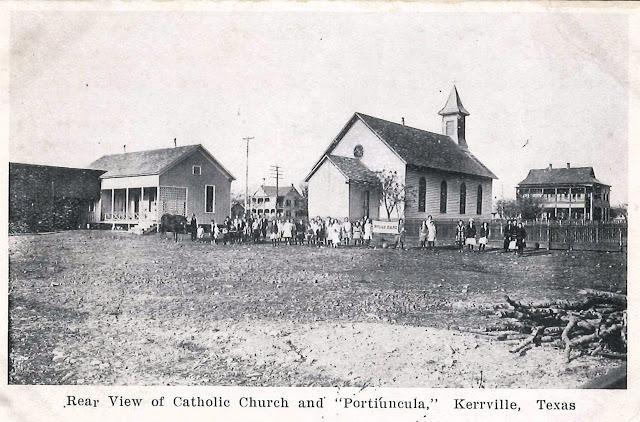 A Legacy of Faith

Notre Dame offered Kindergarten through Twelfth grade from 1912 to 1925. The school was free for boys and girls who could not pay the nominal fee of one dollar a month. Catholic students received instruction in Christian doctrine in the morning before school began. In 1963, the original school structure was replaced with a spacious new building accommodating five classrooms, a school office, and an assembly hall that welcomed new students. Additional classrooms were added in 1966 and 1967 as well as a new rectory. Over the years our indoor and outdoor campus has been updated and beautified with gardens, play grounds and a modern gymnasium. Most recently in 2019, we were awarded a grant to install a state-of-the-art security fencing and gate system, ensuring safety while students may still enjoy nature and fresh air in our mild climate.

Today, the legacy continues with our shepherd Father Rafael Duda.  He continues as our Pastor and Assistant Soccer Coach to engage our students and grow our dynamic spiritual community built upon a rich history of faith.  Over the past century, Notre Dame has graduated thousands of students with most continuing on to Our Lady of The Hills College Prep High School and from there graduating and attending their college of choice. Many of our alumni from the past now have their own children, grandchildren and great grandchildren enrolled at Notre Dame.

Our school and parish are a multi-generational and multi-cultural family of believers in Christ. Since 1912, we continue to celebrate our historic Catholic foundation along with the commitment to prepare our children as life-long learners and future saints. 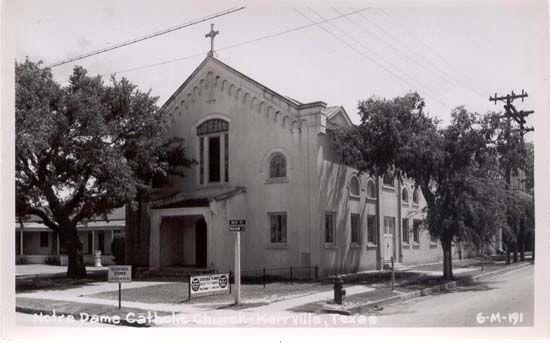